Success is being happy doing what you love.

MarketFresh is Jonathan & Aracelly Garces – husband and wife team – and we love what we do. Since 2005, it has been our passion to see entrepreneurs prosper by giving them the tools they need to take their businesses to the next level. 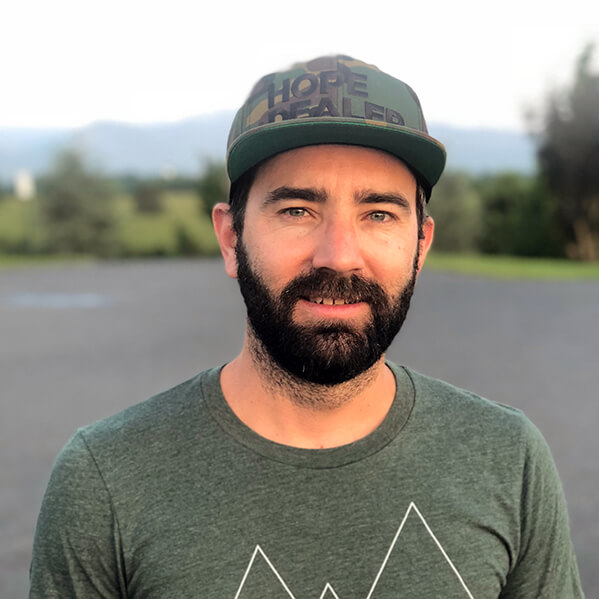 In 2001 I began my journey as a designer/front-end developer and haven’t looked back since. Actually, I wanted to be an Aeronautical Engineer, but University Physics just wasn’t my thing (I tried twice!). So I quickly pivoted to Digital Media in my 3rd year of college at UCF and fell in love.

In 2001 I also started a surf/skate clothing company with my friends to help channel all the creativity. It was extremely satisfying and lots of fun. I learned a lot about branding and marketing through my first entrepreneurial experience.

At the same time I began doing freelance print and web design, and became addicted to the challenge of graphic design and web development. Design satisfies my creativity and coding satisfies my mathematical mind.

(Aracelly here. Let me jump in and brag about Jonathan.)
Jonathan loves to surf, golf and wrestle with his two boys. He’s also a pretty decent musician. At 15 he taught himself how to play guitar and now he tries to play any instrument he can get his hands on.

He loves what he does, and he’s looking forward to creating some beautiful things for you! 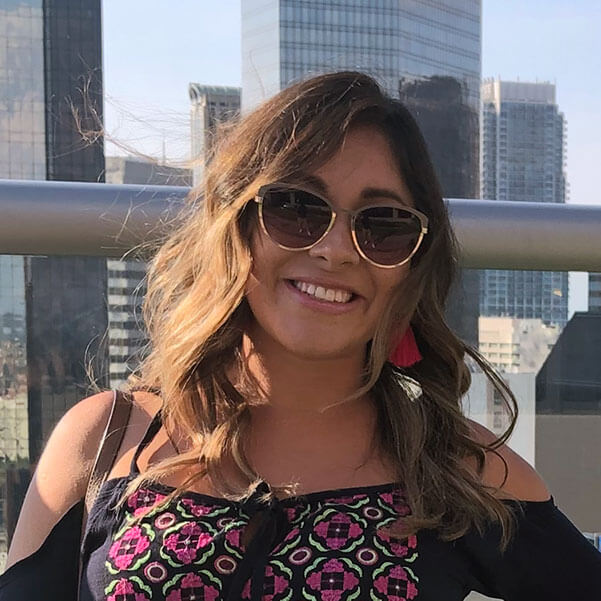 Hello. I’m from South America and I came to the U.S. in 1999 to study. I received a Marketing & Business Administration degree from GMU in 2004. I’m a creative who loves to paint, draw and craft. I’m also an entrepreneur to the core and never really liked working for “the man.” But I do like working with my man. 🙂

As a child I can remember being in the passenger seat reading all of the billboards and signs that I saw. I suppose I’ve always been obsessed with marketing.

Right out of college I worked as the Marketing Director for a local business and saw great results for my efforts. Over the years I’ve become somewhat of a social media expert and love exploring creative ways to reach new audiences.

(This is Jonathan. Let me interrupt to say a few things about Aracelly.)
Aracelly is extremely talented, creative and smart. She has an impeccable design sense and she can somehow predict what next season’s popular colors and fashions will be. It’s really weird. She’s basically the Creative Director around here (Hey, I have to listen to my wife – I’m not trying to sleep on the couch).

She loves helping people, and she started Be Hope Collective to do just that.

She has a truly kind heart and is really easy to talk to, so when you call us I’ll probably let her do the talking. Besides, I have pixels to push and code to write!